Anyone who really knows me knows that Andrew W.K. (full name Andrew Wilkes-Krier) is the closest thing I have to a “spirit animal.” The guy is truly one of the most positive forces on Earth. He is the Luke Skywalker of rock music set to bring the party mentality of positivity to every ear on the planet.

He’s also incredibly overlooked as a musician. Sure, his lyrics may not always be a serious attempt at trying to snatch up a Grammy, but he is a multi-instrumentalist that can handle pretty much any instrument easily, sound great, deliver a ton of energy, and get a crowd moving.

I really wanted to get him into my top 10, but I had to respect the truth of my process, and 15 isn’t so bad, in the end. 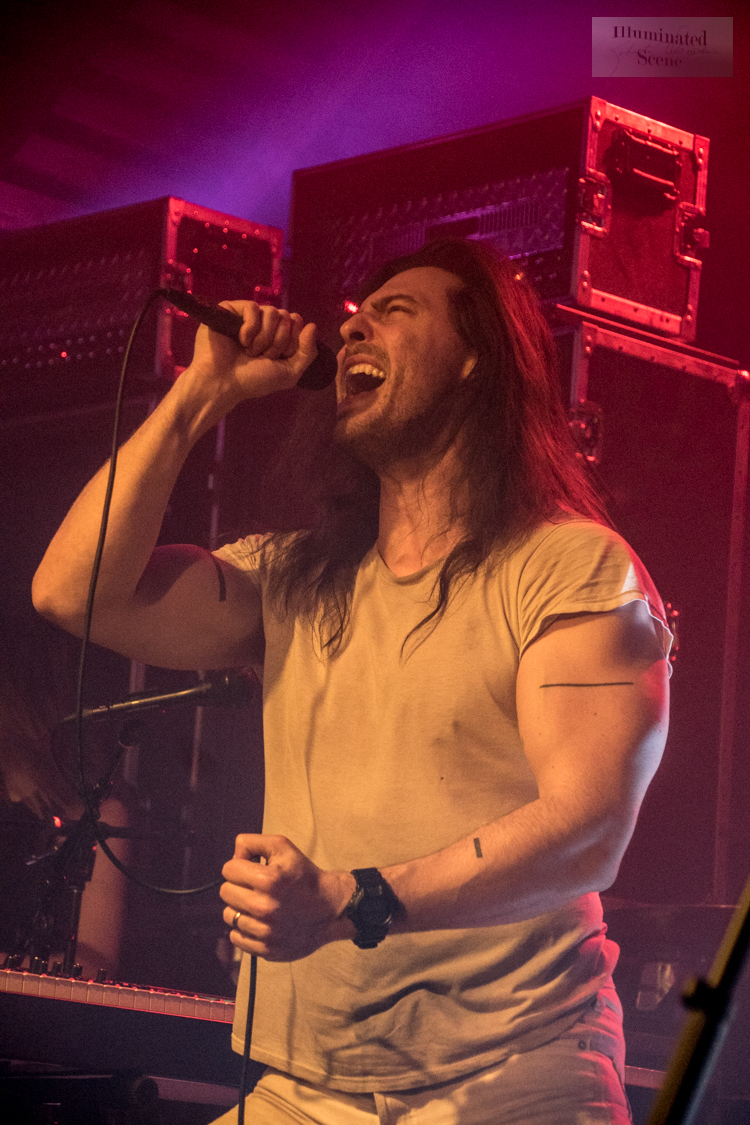 When Andrew W.K. released his first album, I Get Wet, in 2001, I was pretty much blown away by just about every aspect of every song on the album.

It was a thunderbolt of energy, fun and really embodied a lot of my own personal joys of music. The album immediately became an anthem for some major periods in my life, and to this day is the soundtrack to a holiday that my friends and I invented back in 2002 called “April 27th Day.” No A27 Day is the same without listening to at least 2 or 3 songs from I Get Wet.

At some point, I am going to find a way to get Andrew W.K. to join my friends and I for a celebrity golf day on April 27th Day as he is the heart and soul of that holiday.

Subsequent albums of his never really got mainstream attention, but he has been releasing music pretty steadily over the years.

I had the chance to see him at the Brooklyn Bowl in Las Vegas on a bit of a “reunion” tour in 2019 (I believe) as he brought his full band back together, and it was the most fun I have ever had at a concert.

Unfortunately, the ticket sales were not great for the size of the venue, and I left feeling like his fans let him and the band down by not turning out. Am I the only one who still truly enjoys the music of the majestic Andrew W.K.?

He has been all over the place in terms of what he has done outside of music (from financial commentator to motivational speaker to inspirational mentor), and I can say he does pretty much everything well.

I think his white shirt and jeans with long hair makes him seem like a gimmick, but what’s gimmicky about a guy who doesn’t dress up to fit the norm and who has an enjoyable life through music and passing positive vibes the world over?

Andrew W.K. has mentioned several times that “party” is a term that basically means anything that someone can do to inspire happiness in their lives. He says things like, “Pizza is party.” So, he is not just talking about getting wasted and passing out. Party is an attitude, a lifestyle, a mentality.

The world isn’t ready for Andrew W.K., in my opinion. Perhaps it never will be. But for my money, this man is a rock legend that has created his own legacy with or without massive notoriety.

If you have never heard of him or haven’t spent time listening to his music, I am going to give you 5 songs to listen to that will showcase his versatility:

If you want to hear some incredible piano from this god of rock, his album 55 Cadillac is an entire album of piano compositions without anything else except a few sound effects for transitions.

Whatever you think you know about Andrew W.K., you need to get even more acquainted, because he is one of the most powerful performers of the last 40 years...heck, of history.