I have loved Weezer’s music since their first album came out back in 1994. I remember watching the music video for “Undone (The Sweater Song” and thinking, “What the heck is this?” But the song was pretty cool.

Then I saw the video for “Buddy Holly,” and I instantly loved it.

I had a ton of great reasons for me to like Weezer at that point. The songs were awesome, they worked with Spike Jonze, they parodied “Happy Days” (which I used to watch a ton of in junior high school), and they didn’t seem to have the typical rock star persona of the hair bands or the grunge stars that were common in the early 90’s.

It was like watching the quiet guy from a rom com becoming the cool guy overnight.

Even though usually, the role is reversed where a female goes from nerdy girl to showstopper, but, in this real life scenario, rock music made Rivers Cuomo, Matt Sharp, Brian Bell, and Pat Wilson the coolest guys in the room.

When they released "Say It Ain't So" the world had to take notice as that is one of the greatest rock songs of all time.

The problem, over the years, has always been the back and forth emotional rollercoaster of Cuomo in discerning what type of music he wants the band to produce. It comes from a seemingly internal struggle of wanting to be popular but also resisting and not really enjoying the identity he has to take on in order to fulfill that desire.

This has caused many fans like myself to recoil from some of their more pop-driven aspirations as both the lyrics and overall music change drastically at times. 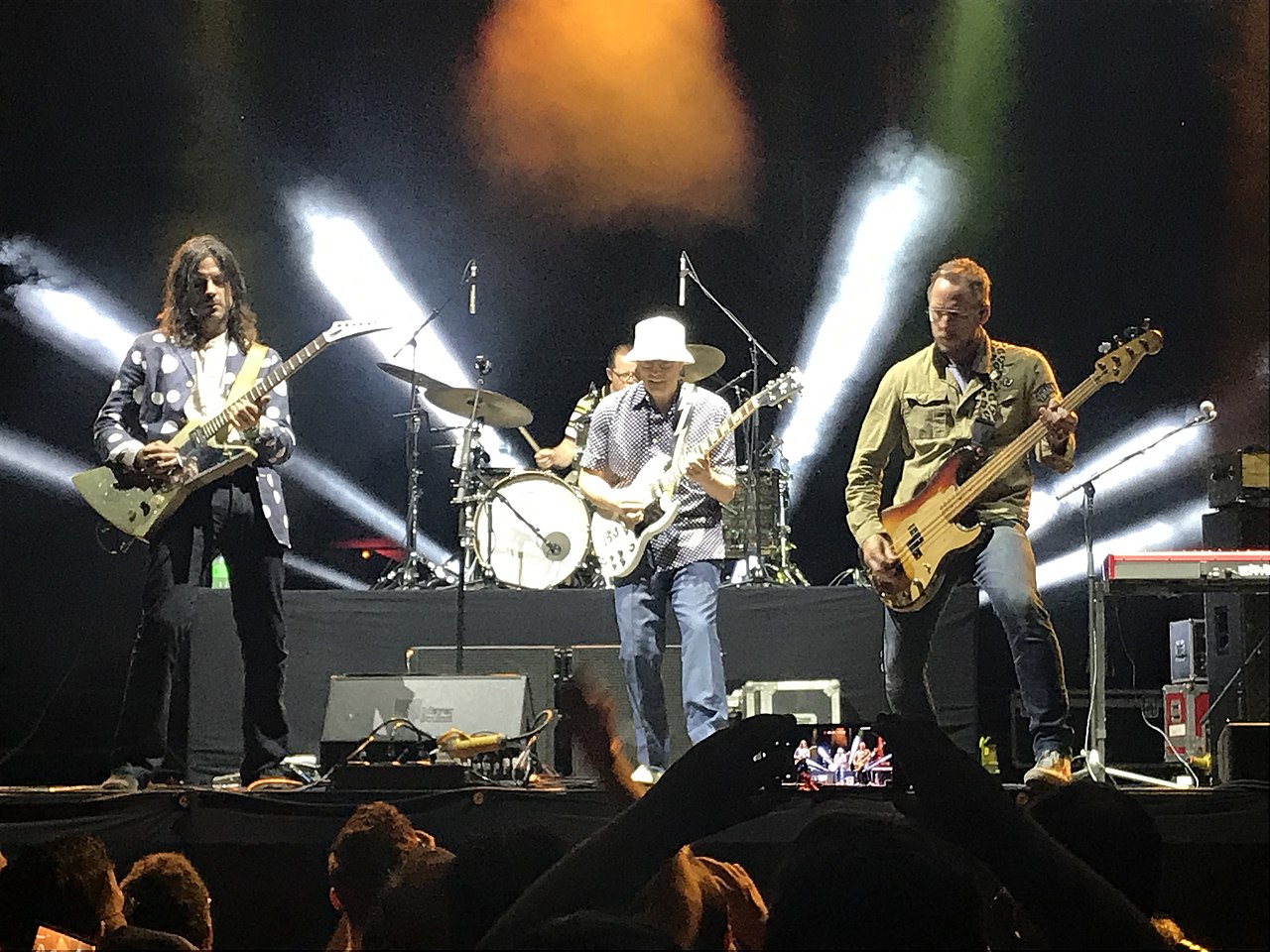 What can I say about Weezer that most people wouldn’t already know from having listened to the radio over the last 30 years? Well, probably a LOT, to be honest.

But let me just say that if you have only listened to Weezer on the radio, then you are missing about 200 awesome songs being fed to your brain over the years.

Not only has Weezer released compilations, soundtrack music, and demos that are great, but they have also done some other projects (like the one year stint as the band Homie) that really paint a fuller picture of the mindset behind the music.

The things I most love about Weezer are the times when Cuomo can open up about his inner thoughts and not feel self-conscious about putting words on paper that expose him as being anything less than a rock star.

His lack of self-confidence is what made the band accessible in the first place.

But song writing aside, you would be surprised at just how talented each of the members are at their instruments.

Of course I have to mention that Matt Sharp left the band in the 90’s to pursue his own band, The Rentals.

Other than Sharp though, there have only been two other bassists - Mikey Welsh, who played with Weezer for only a year or two and died in 2011, and  current bass player, Scott Shriner, who took over in 2001.

The band truly has some great musicians in it, and any one of them can play some rather impressive solos at any given time if the need arises.

And that’s kinda also been one of my bigger frustrations with the band is that it seems like they would rather jump across genres than go deeper into their own world of music and create a true “Weezer sound” that is uniquely their own that they can build layers upon.

Songs like “Only In Dreams” come to mind when thinking about how Weezer can take one song and make you feel like it’s not just about the lyrics. The music can speak for itself.

Not every song has to be radio ready. That’s what the singles are for. But I still have to admit I listen to every album that comes out, and aside from the cover album (Teal Album) and the Black Album they have put out, I can pretty much listen to them all without getting too upset.

There are some songs on quite a few of their albums that I can get annoyed by, but overall the albums are good.

That’s not an easy thing to be able to do over 25-30 years of being together.

If you like Weezer and want to dig into some of the stuff that you have probably missed, I suggest taking these steps:

Step 3 - Listen to Maladroit it is one of their studio albums, but it is highly forgotten and had only two singles from it (“Dope Nose” and “Keep Fishing”)...and those aren’t even close to the best songs on the album

Step 4 - Listen to Everything Will Be Alright In The End which is another studio album that had almost NO mainstream success at all, but it is actually one of the better albums.

Step 5 - Just for a laugh (and to see how they can shred), watch their single from the Bill & Ted Face the Music movie “Beginning of the End”