I really wasn't expecting to put Silversun Pickups at number 2 when I started this list, but after doing side-by-side comparisons with the rest of the list, this is where they ended up. Not to say that their ranking isn't well-deserved, it definitely is, but it was just unexpected.

"Lazy Eye" is one of my all-time favorite songs, and every album that Silversun Pickups have released has been pretty awesome from front to back.

I used to exercise while listening to their albums, because even though a lot of the songs have a somber or melodic tone, they seem to find a way to make almost every song rock incredibly hard.

I know I am not the only Silversun Pickups fan in the world, but if they are my second favorite of all time, and number 1 is never going to change, then I might be one of those fans who have heard their music more than 99.9999% of the rest of the world including other hardcore fans.

So, in order for you to really know how much I like this band, I would first suggest you read the rest of this article and then go out and listen to all their albums in a row starting with their first EP, Pikul. 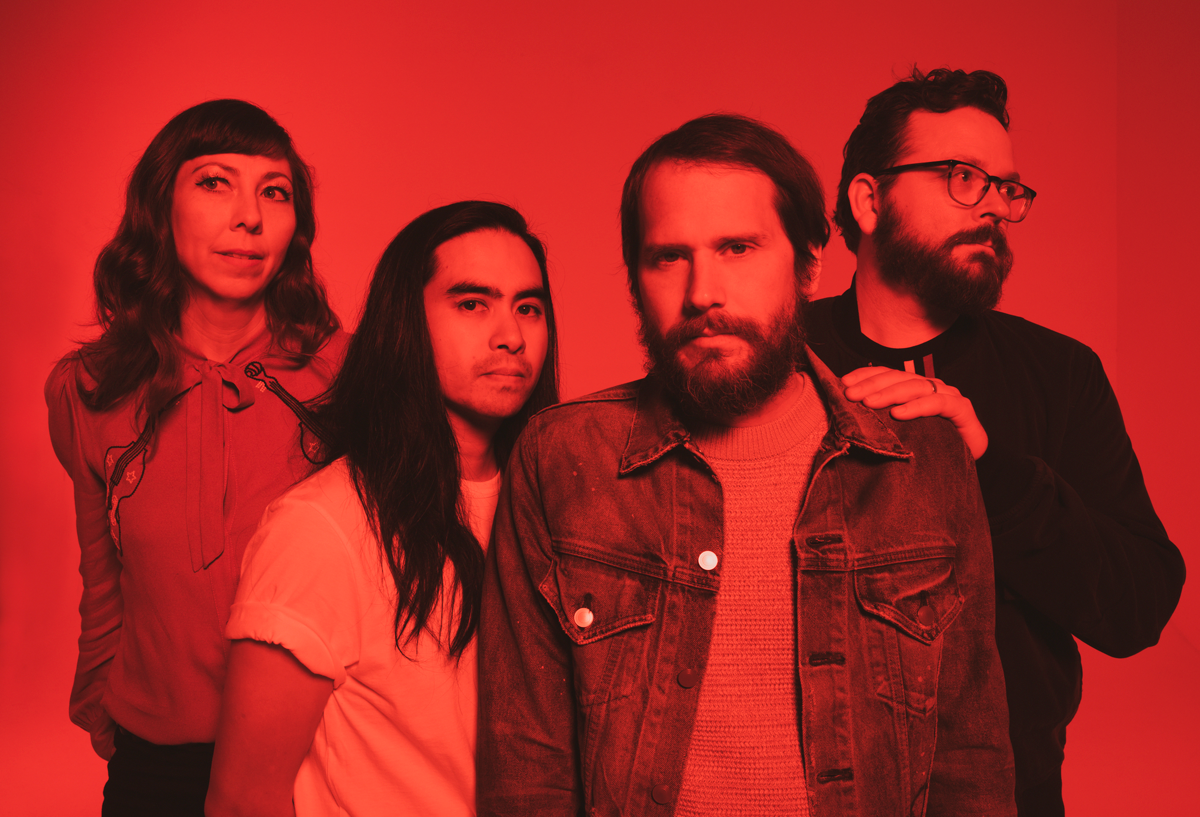 Silversun Pickups have been around for about 20 years now, and the California-based band has been rocking airwaves for the majority of those years.

I believe my first introduction to them was when I heard "Lazy Eye" on the radio, and I actually thought it was a really good Smashing Pumpkins song. But it just didn't quite seem like Billy Corgan's voice.

When I found out who they were, I had to do some more digging into the catalog, and every song I listened to was excellent. At that time only their first album Carnavas and an EP called Pikul had been released, but they were both freaking awesome.

Every album that came after didn't disappoint either.

Their live shows are fantastic as well. Drummer Christopher Guanlao is entertaining as shit to watch with his really high crash cymbal that he smashes and his insane timing and technique.

Lead singer Brian Aubert is quite the shredder on guitar when he busts out a solo as well.

Bassist Nikki Monninger is a big fan favorite when she has a bass solo or singing part.

The final member, keyboardist and multi-instrumentalist Joe Lester, kind of hangs out on the side, but he puts in a lot of energy and soul into the music as well.

Overall, the whole band melds really well, and you can tell they are true professionals at their craft.

Aubert's vocals are worthy of grunge rock royalty, and some of the songs are quite haunting in their sound and meaning.

In the two or three shows that I have had the privilege of seeing them at, they were absolutely rocking. Even songs like "It's Nice to Know You Work Alone", "Circadian Rhythm (Last Dance)" and some other "not-so-apparently-rocking" songs are great to hear live for the sheer technique and even sometimes dance-ability that the songs have.

I would put an SSPU concert up against anyone out there as just one of the most fun nights you can possibly have while watching music being played live. They truly do crush a live show even though none of the band members seem to have a big ego or extrovert personality. They are just naturally able to let the music do the heavy lifting and be gracious entertainers.

If you aren't spending a lot of time listening to Silversun Pickups, you need to. Go put them on your playlist and discover more of their catalog. You will be very glad you did.

The best thing is they have a pretty broad appeal, and you don't have to like a lot of rock music to enjoy them. But if you don't like rock music, you probably would not be reading this blog.