A lot of people have never heard of this band (or don’t recall the name), but they have likely been exposed to their ultra-popular hit single “Feel It Still” which spread across every radio station and beyond genres as it attained top 5 ranking on the Billboard Top 100 charts and catapulted the band’s status tremendously.

If you are wondering, “Have I heard that song?” You have. It's closing in on a billion plays on Spotify.

Listen to it hear in just a moment. Read the rest of this first though.

However, if you thought that “Feel It Still” was the only thing this band had been known for or had put out, then you are sadly mistaken.

After formation in 2002 (as a side project that turned full time) in Alaska, the forming members John Gourley (vocals, guitar) and Zach Carothers (bass) began making music to the tune of 4 EP’s and 6 studio albums in the band's first 9 years of existence.

That’s some serious volume of work, and if you thought, “Yeah, but quality is preferred to quantity.” I would agree, and say that in PTM’s case, they were able to accomplish both quantity AND quality to a high degree. Not that they needed it, but they also won a Grammy and several other awards as well as having a certified gold album for Woodstock - their latest album...the single for "Feel It Still" was certified platinum 6x by the RIAA (meaning it sold 6,000,000 units in the U.S. alone).

Their studio albums are all incredibly good, and from their second album Church Mouth on, the production got better and better to the point where they started working with big names like Danger Mouse and Mike D of the Beastie Boys for their albums.

The electronic/hip-hop vibe that their newer music has is not a huge departure from their original music either. It just has a heavier percussion section really. The writing, singing, guitar and such are pretty much on par with past albums, but the drums/beats that are added to the music and focus on bass lines are really the only difference between PTM of the past and PTM of the current as far as instrumentation goes. The production, added effects, backing vocals and such would be another distinction too, but that makes sense, because as bands get more successful, the labels put more money towards making their albums.

To get an idea of what I mean, listen to the songs “Noise Pollution” and “My Mind” to see the similarities and differences between the old style and the newer style. 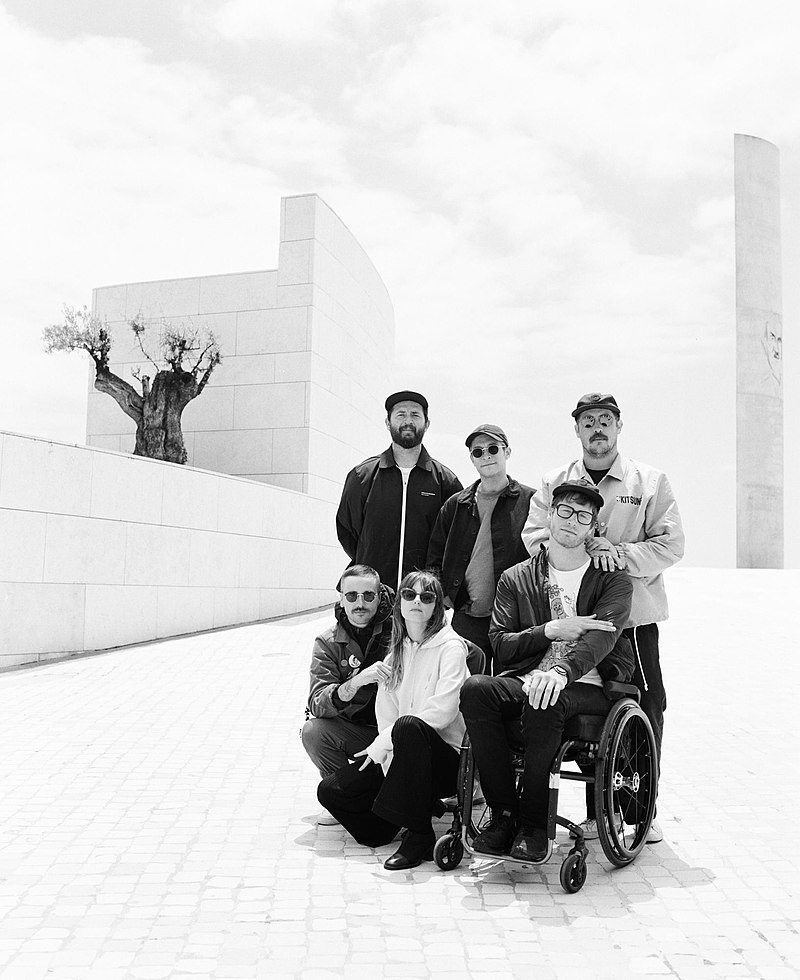 The reason why Portugal. The Man is in my top 3 is probably a combination of how good their music is, how good their live shows are, how down to Earth they are, how impactful they are on people and the planet, and how loyal they are to their fans and their roots.

They are truly a band for their fans, and they work on projects that their following appreciate even if the rest of the world turns their back or ignores it.

Some of the cooler projects they have worked on include their active participation in helping indigenous people stand up for their rights through the PTM Foundation (and their efforts that lead up to that point), their activism for Sumatran tigers which are critically endangered, their ability to raise $1 million for musical instruments for schools (in partnership with Dr. Martens and StubHub), and so many other social projects, their work with artists from “Weird Al” Yankovic to the actor Glen Howerton (“It’s Always Sunny In Philadelphia), and all the cover songs they have thrown into their live shows that keep things fresh and entertaining throughout.

The band is truly a modern band that creates a positive ripple through the world with music as their platform, but with real-world, tangible effects in communities throughout the world.

But the MAIN reason they are in the top 3 is the music. The great, intricate, passionate, personal and intimately unique music that is one of the most distinct sounds in the past 30 or 40 years.

Albums such as The Satanic Satanist, Censored Colors and In the Mountain in the Cloud are among the greatest albums that have ever been released.

My personal favorite song they have put out is definitely “Sleep Forever” which I consider an absolute masterpiece of a song the true context of which can only really be realized if you understand the band and listen to the music leading up to that song, but you can absolutely enjoy it without all the background.

I would highly recommend listening to all of their albums in their catalog, and if you are socially active, consider giving time, effort or charitable donations to their PTM Foundation or keep an eye out for any other actions they are backing.

If I had to give just one place to start, it would likely be to go listen to the full album of In the Mountain in the Cloud because it is just so incredibly good from start to finish that I have a hard time putting any other album ahead of it.

That album also showcases the growth and the shrinking gap between the indie startup of the band and the coming stardom they would go on to receive just a few short years later.

If you give them 5 minutes, I have a feeling you will be a fan. Heck, I have been a fan for 12 years or more now, and I feel it still….see what I did there?